No More Stress With Our Top-Performing Natural Products

PERFECT, I WANT IT 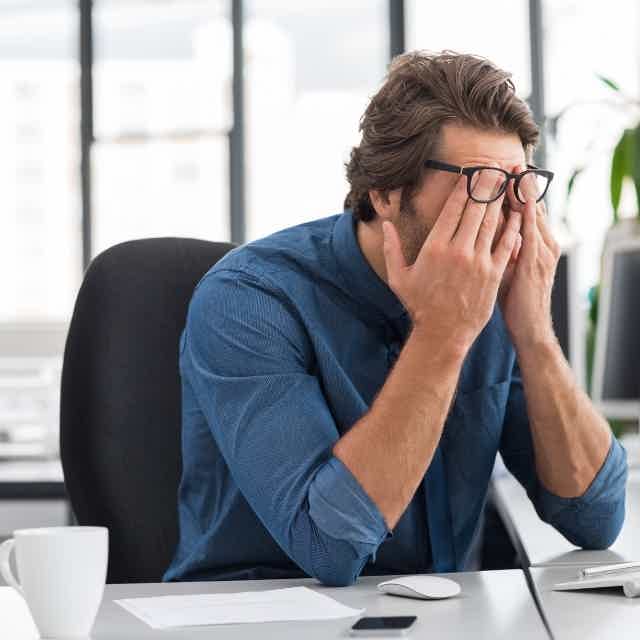 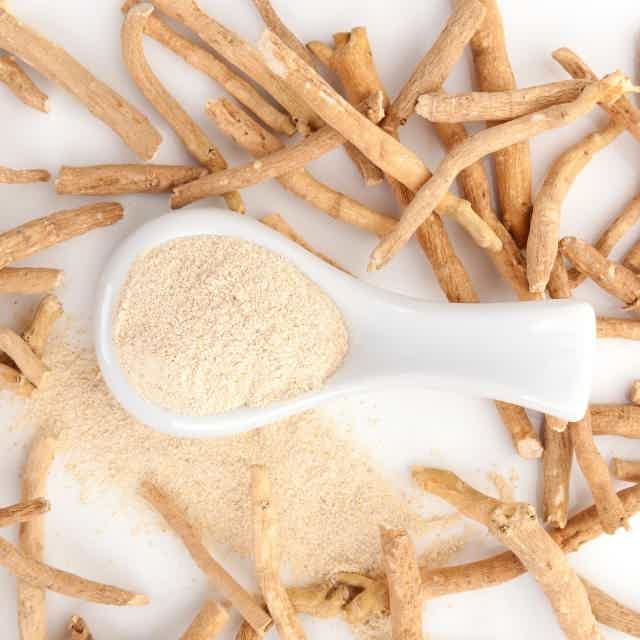 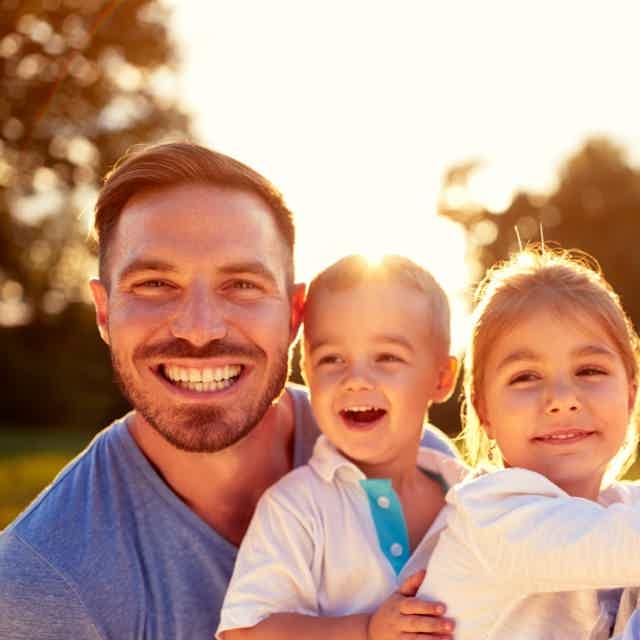 Can Ashwagandha Help With Sleep?

Yes! We have implemented a new picking and packing method that will allow us to pack your bundle all together and it will be expedited in one shipment.

We pack and ship your bundle in the next 24-48 business hours after placing the order. If you have any issues please reach out to us at support@mothernatureorganics.com. We are happy to help!

Ashwagandha is an adaptogen! Adaptogens help the body adapt to stress, balancing hormones, and adrenal glands for optimal wellness. This superfood botanical powder also contains withanolides, which are natural plant steroids with anti-inflammatory properties that studies have shown are as effective taking hydrocortisone, without the residual side effects.

What Type Of Magnesium Is in Your Supplement?

We formulated our Magnesium supplement with THE BEST FORM of Magnesium. Our vegan formula contains 350 mg per serving of the highest potency of Magnesium Glycinate (also known as magnesium bisglycinate), which is the most bioavailable form of magnesium for the body. Chelated Magnesium for greater absorption.

Why Coenzyme Q10 For Stress?

A more recent 2018 article in the Journal of Clinical Psychopharmacology examined the effectiveness of CoQ10 supplementation in treating the depression cycle in bipolar disorder, which may be linked to oxidative stress.

A group of 69 patients with bipolar disorder, and who were undergoing a depressive episode, were randomized to receive either 200 mg per day of a CoQ10 supplement or a placebo for eight weeks. Any mood stabilizing medications remained the same for the duration of the study.

Patients in both groups showed a decrease in symptoms of depression over time, but the group taking CoQ10 showed better response at the end of eight weeks of treatment.

CoQ10 is well established as a powerful antioxidant. More recent research appears to show that this antioxidant benefit may also help improve symptoms of mood disorders.

Of course, you should always take a careful medical history, including any medications, before recommending CoQ10.

Why Are CoQ10 Offered With Olive Oil?

Yes! Our Coenzyme Q10 contains Organic Olive Oil. It has been proven that unsaturated fatty acids enhances absorption of COQ10 in our body. Plus, you get the benefits of Olive oil (high content of omega fatty acids). All in one softgel.

What is "The Omega"?

The Omega is a liquid formula (2 fl. oz.) containing DHA, EPA, and Astaxanthin which can cross the blood-brain barrier, a crucial feature for the treatment of neurodegenerative diseases with antioxidant compounds.

Why DHA+EPA are good for mental health?

Our Vitamin K2+D3 Supplement is well know as "the perfect pair", they need each other to boost our bone health. Vitamin D3 helps your body absorb calcium while vitamin K2 (as MK-7, the form of K2 with the highest bioavailability) directs calcium to your bones instead of joints and arteries, where too much calcium could be problematic.

No problem!
Email us at Support@MotherNatureOrganics.com or connect with us through our live chat in our website and we will be happy to assist you in your questions! Say Goodbye To Stress With This Bundle

All orders are processed within the same day as ordered.

Free standard ground shipping is valid on orders of $59 or more, after promotions and discounts are applied, and that are shipped to a single U.S. address located in the contiguous 48 states. Orders shipped to Alaska, Hawaii, and U.S. Territories are not eligible for free shipping. Gift cards, shipping and handling charges, and taxes do not qualify toward the minimum purchase requirement. Eligible customers must select this option during checkout in order to receive free shipping. Offer subject to change without notice. Void where prohibited.

We have easy flat rates for orders under $59, orders shipped to Alaska, Hawaii & U.S. Territories, and expedited orders.